The ENT clinic of Hannover Medical School is hosting the BMT 2021, the 55th annual meeting of the DGBMT in the VDE.
The BMT provides a national and global forum for biomaterial technology professionals to share knowledge, discover insights, network and discuss trending topics.
The focus of the conference is on basic research, applied research, clinical research and medical applications at the highest level and will represent the current trends in research and development in cooperation with world-leading industrial partners. The MHH being one of Germanys leading universities to translate medical technology development into clinical application is the optimal stage for this year’s program focusing on research that has direct patient impact and many of the challenges facing new technologies in gathering regulatory approval for clinical use.
Biomedical technology flourishes through the intensive exchange between the users, consisting of the physicians, practitioners and the patients and the developers of the technologies. Challenges and progress in the increasingly complex environment of biomedical technology in Germany, Europe and worldwide determine the topics of this 55th annual conference.
We particularly welcome our early career researchers and will facilitate interactions with prominent senior investigators in the field as well as scientists from leading biomedical technology companies.
We hope the BMT will provide a forum to exchange scientific ideas, inspire new research, and new contacts for closer collaboration, so that we can, together, define the future for our young (and not so young) researchers who are today’s reality and tomorrow’s future.
The Executive Committee is delighted to welcome you to the 55th BMT in Hannover. 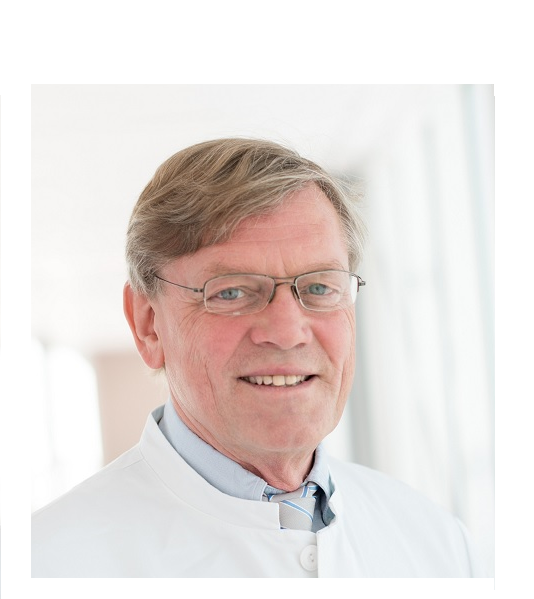 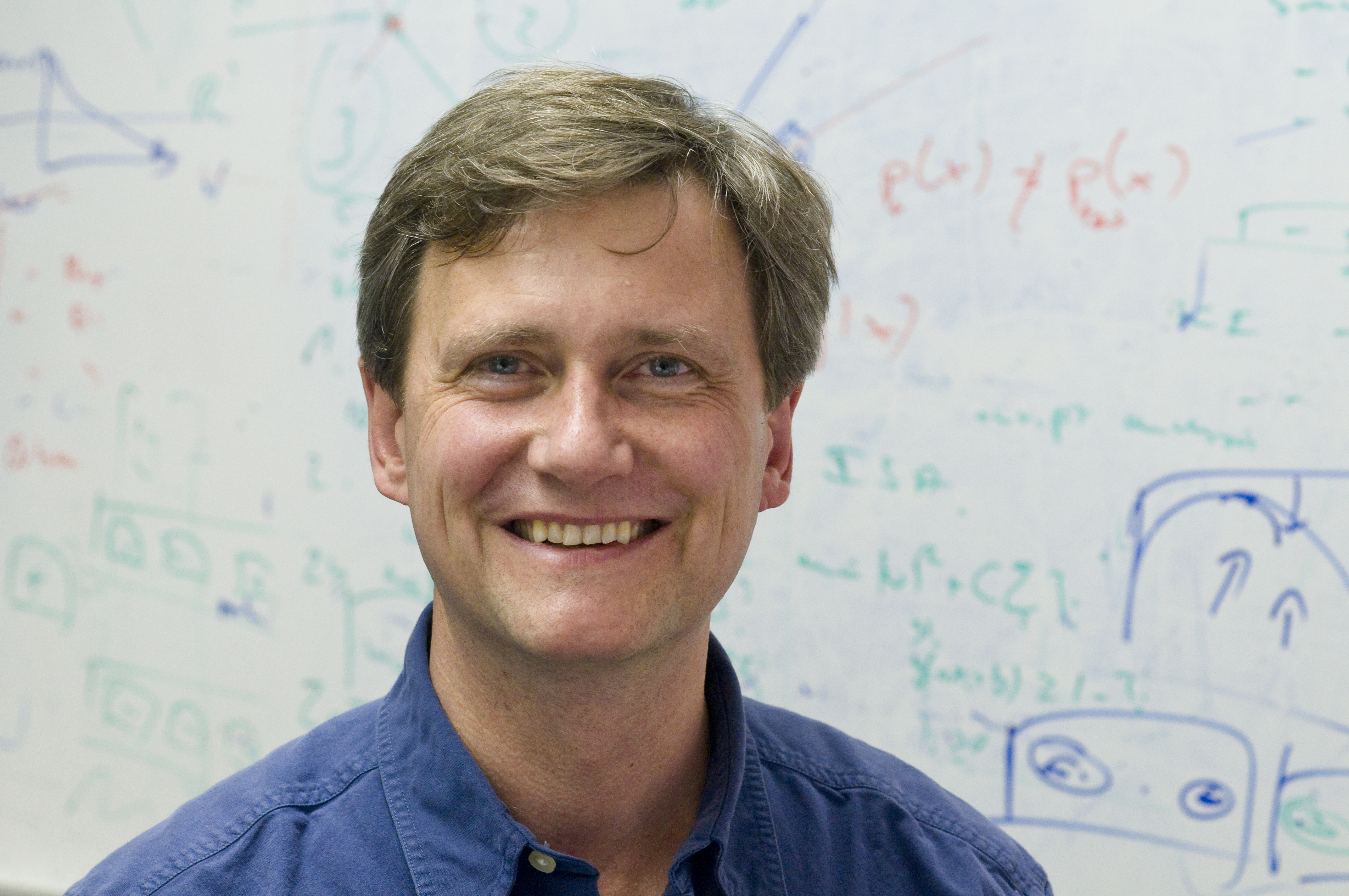 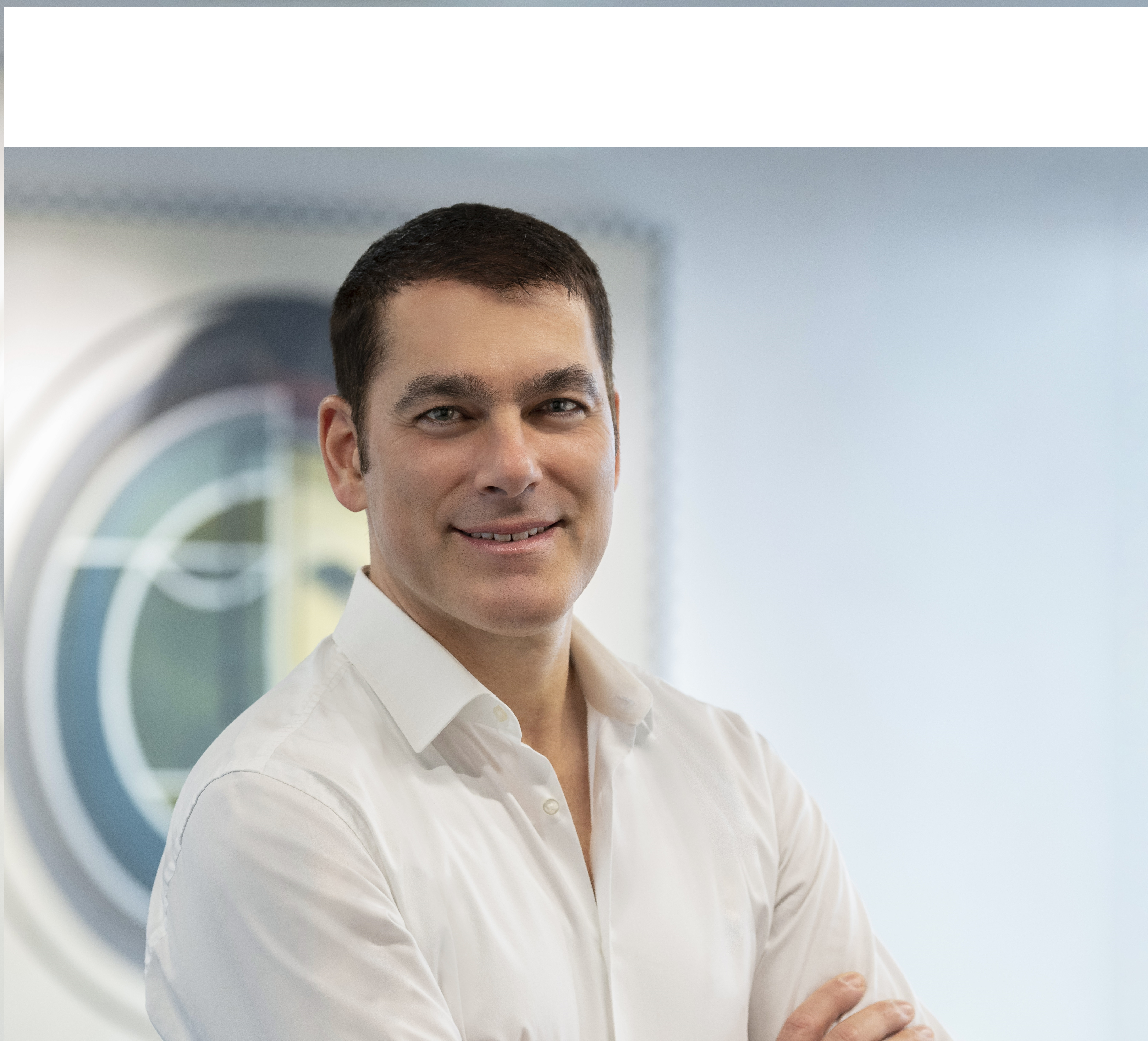 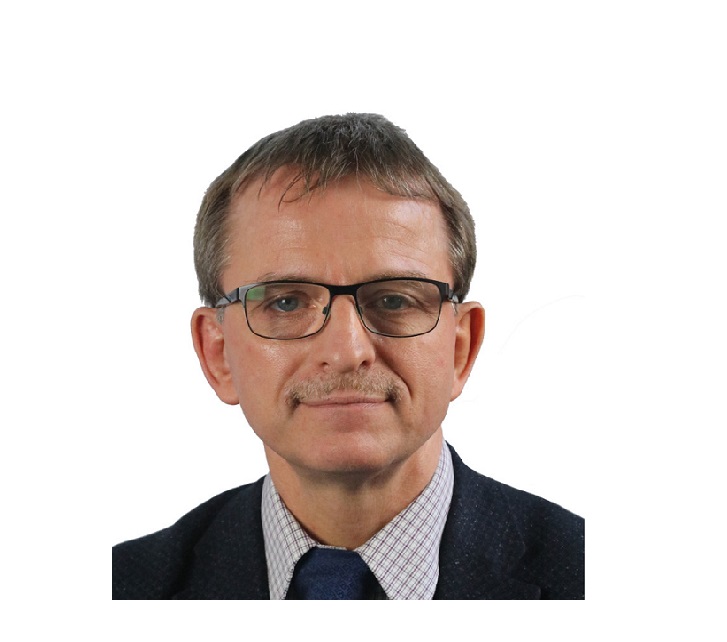 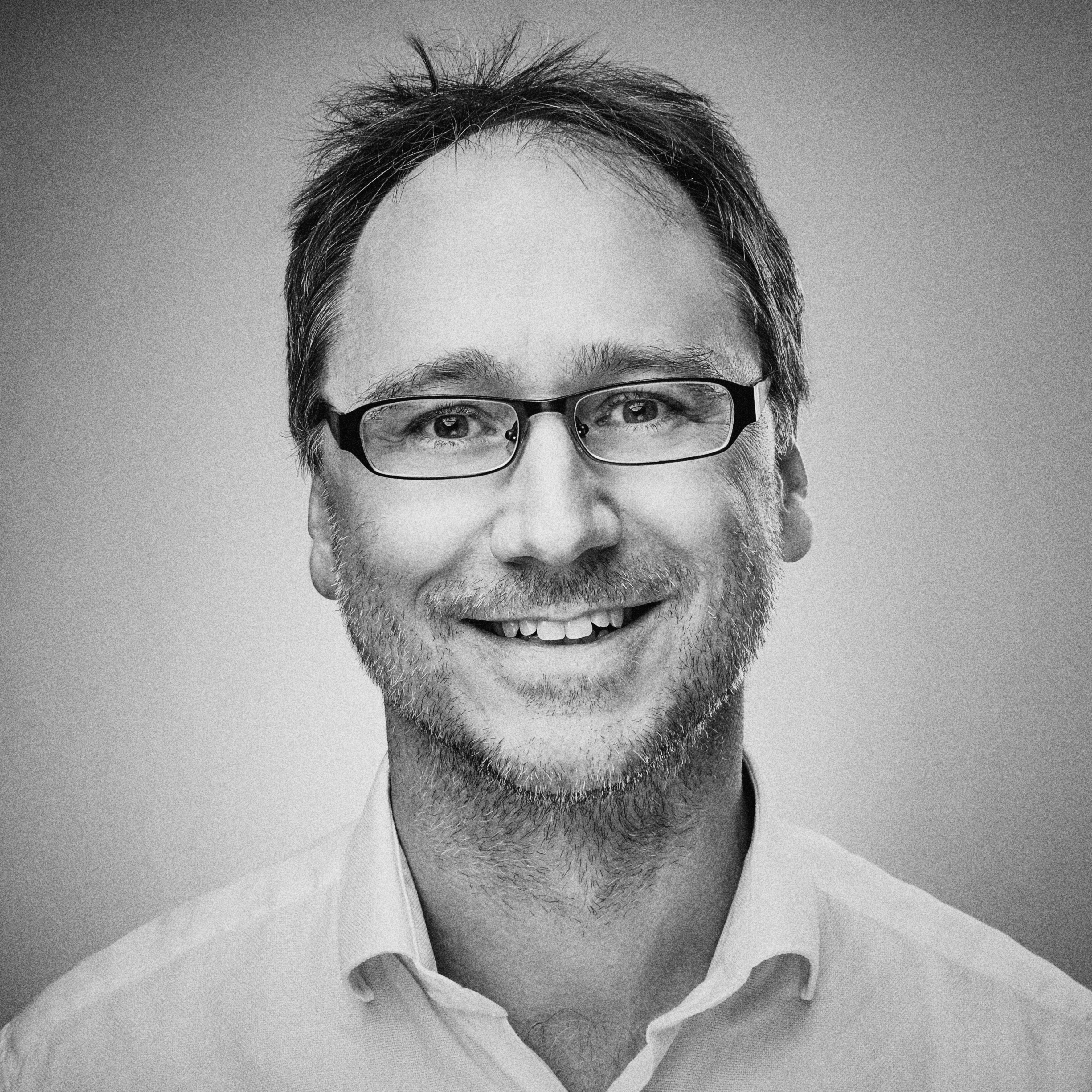 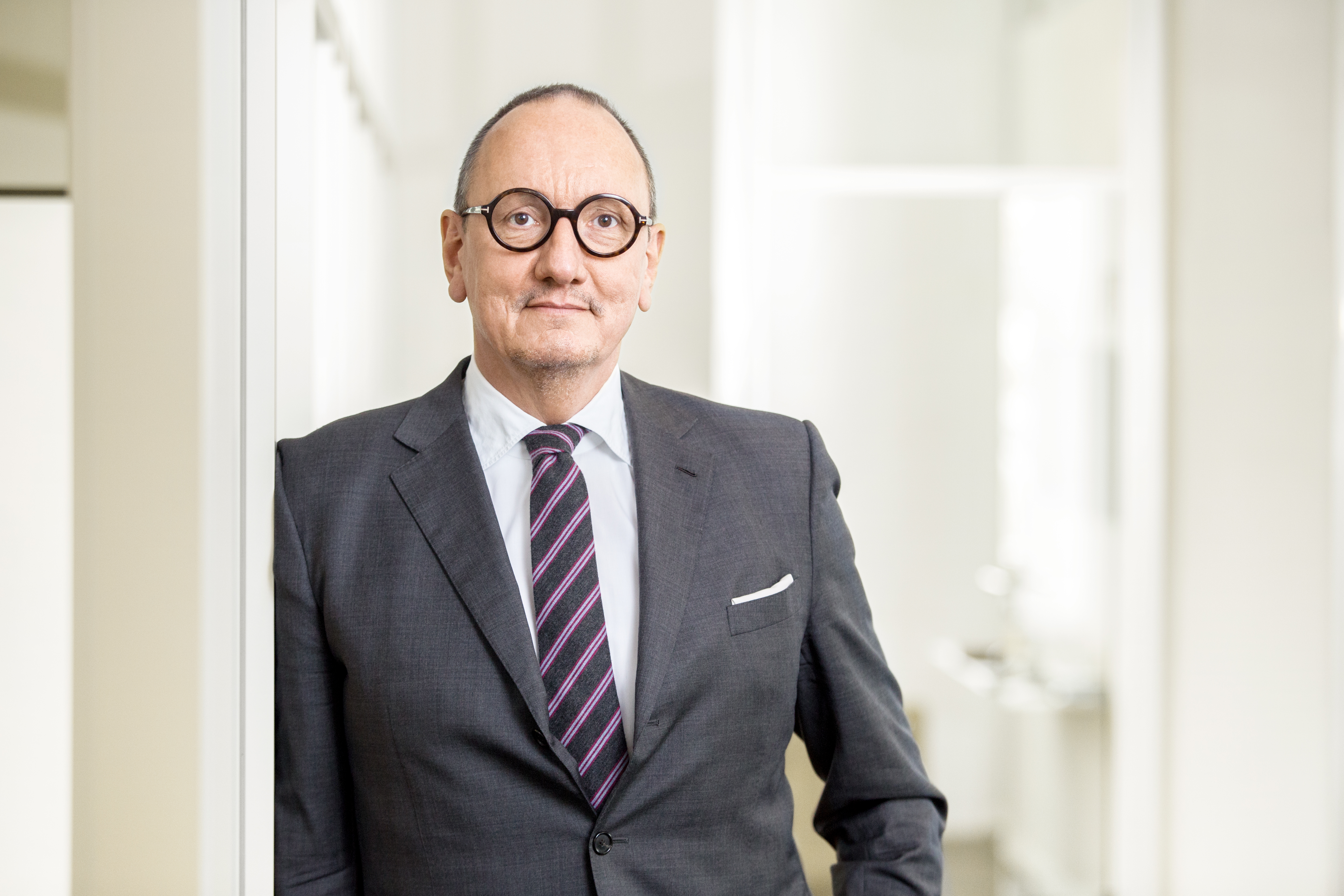